Details and Specifications of Koh Russey 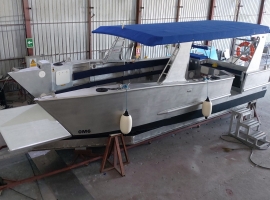 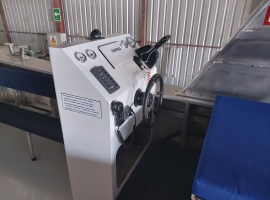 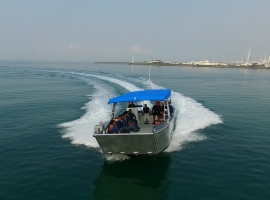